Today you don’t say those words just to your life partener, but to all the special people in your life.

This romantic celebration has deep roots in our history and many different traditions and customs around the world. So we thought it would be fun to go back in time and see where it all started. Well now, we all know that on February 14 we celebrate Saint Valentine’s Day, but have you ever wondered who is this mysterious saint and how old is this celebration now?

This is a centuries-old celebration

We’ll start with the fact that this is a centuries-old celebration, by some back in the Middle Ages – where was a popular belief in France and England that birds began to mate in the middle of February – or back in the ancient Roman time, where rituals where taken place. 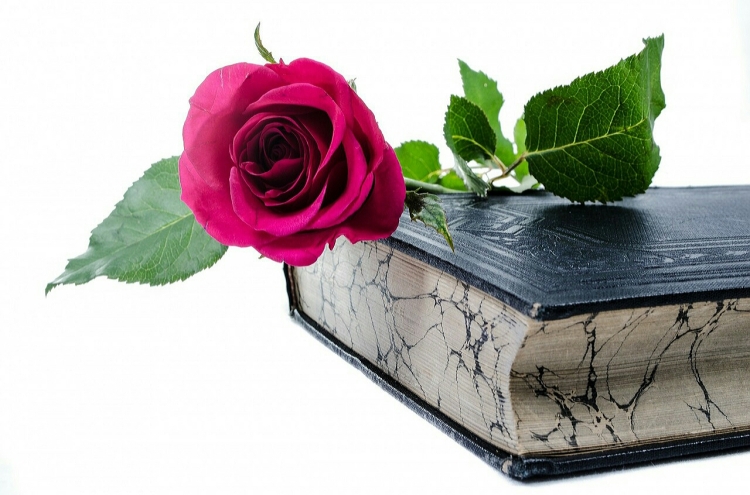 It is belived that this is a pagan celebration of Lupercalia, a fertility festival dedicated to Faunus (Roman God of Agriculture) and to the Roman founders Romulus and Remus. The Luperci members, an order of Roman priests, where gathering during this festival in a sacared cave, where was belived that infants Romulus and Remus have been cared by a she-wolf or lupa. Here were performing sacrifice rituals for fertility and purification, where the Roman woman welcomed the touch of the sacrified goat hides. Also according to the legend young woman were placing their names in a big urn, from where the Roman bachelors would choose a name to become paired with for a year, often ending in marriage.

Otherwise, there are many legends about Saint Valentine, but one recognized by the Catholic Curch contends that a priest named Valentine, serving in the third century in Rome, was outlawing marriages for young lovers in secret, despite the decision of Emperor Claudius II that single man made better choises then those with wifes. Discovering the actions of Valentine, the Emperor Claudius II ordered his death. From here the celebration in the middle of February, to commemorate the anniversary of Valentine’s death, that occured around a.d. 270. 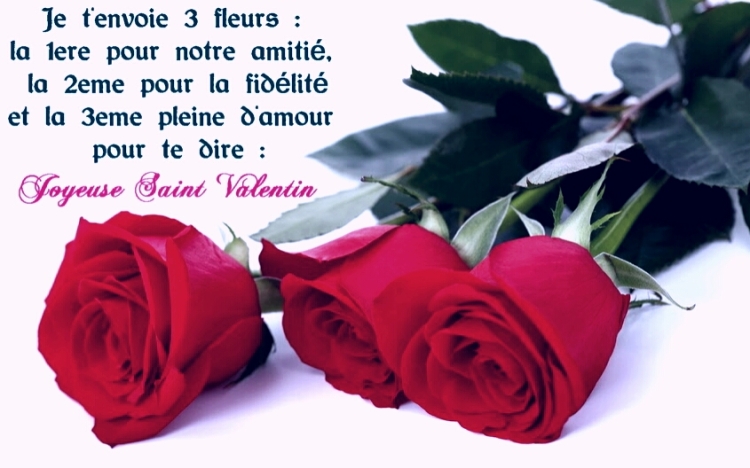 Today, Valentine’s Day is a festival of love. All around the world on this day people exchange love. In France we exchange greetings by an old custom through elegant cards with tender messages that are called “cartes d’amities” with fresh flowers, heart chocolate and love gifts.

Same now in Britain, where young woman used to wake up before sunrise of Valentine’s Day, beliving that the first man they see will be their husband.

In the nordic countries the Love Day is celebrated with red roses, love card and candle light dinners as a part of ancient culture.

In USA this is the most popular festival of love, even if this is a celebration imported from England in the 19th century. The americans not only exchange greetings and gifts with the partner, but also with all the closed people. The greeting cards sold on Valentine’s Day are on the second place after Christmas cards. 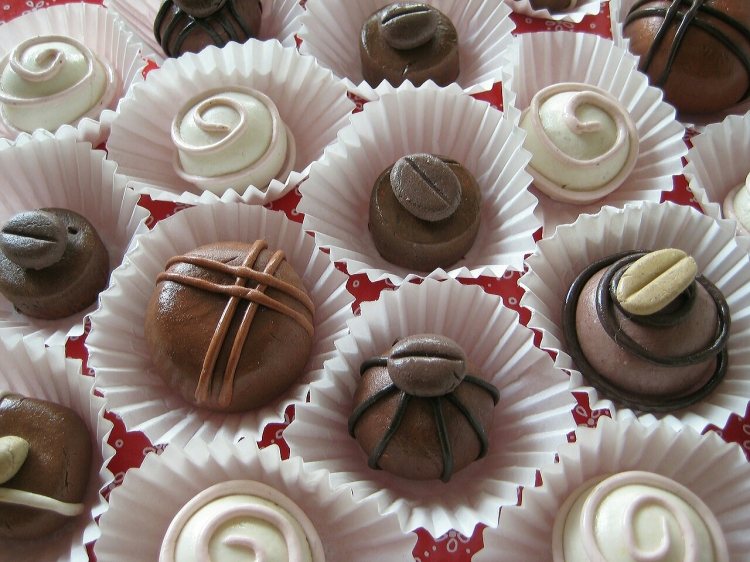 In Japan there is a custom of men receiving two types of chocolate gifts from woman. First type called “giri-choco” is for friends and close male with no romantic obligation and second, “honmei-choco”, made by girls themselfs for their love partner, as a statement of true love. 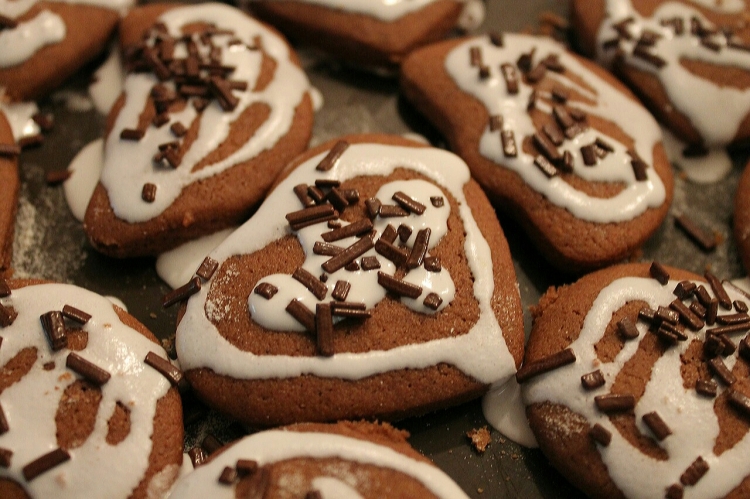 Of course there are many more countries that celebrate this day and we could tell about many other customs, but now is time to create our own traditions on this lovely day and spend it with the one we love.

Published by The Uptowners Downtown

Ever wonder how to be an uptowner, what trends they follow, where do they travel, what life they live … well, just stay tuned! View all posts by The Uptowners Downtown

No filter | with Naomi and Anna Wintour